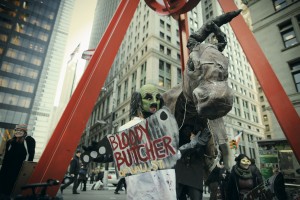 New York, USA. Tomas Rafa produced videos during his residency at ISCP concerning the recent Occupy Wall Street movement. The videos will feature footage of the protests in New York City and Washington D.C. His work is a brief portrayal of the activities of the movement, including protests, marches, interactions with the police and other related organized events.
This video reports were taken during AIR (Artist in residence) program in ISCP (International Studio and Curator Program) in New York (from January to February 2012) 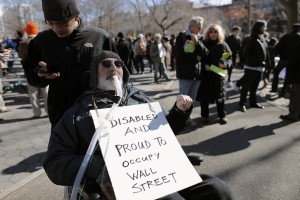