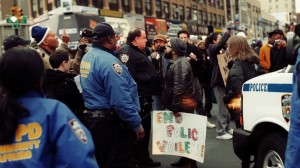 On Thursday, January 26th, Jatiek Reed, 19, was beaten by Sgt. Mervin Montalban and Officers Alfonsina Delacruz, Jodi Brown and Robert Jaquez and arrested on false charges. Jatiek is now being held at 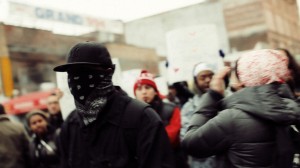 Rikers Island. Reed’s mother, brother and friend went to the 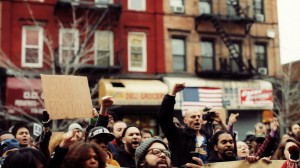 local police precinct to ask about the arrest, and they were arrested, as well. The Bronx district attorney and the NYPD’s Internal Affairs Bureau is investigating the actions of the officers. Jateik Reed’s family also hired a civil attorney and plans to sue the city, the New York City Police Department and all the officers involved in the recorded incident (see video bellow). 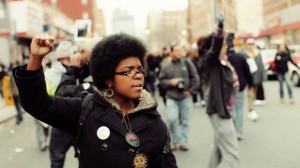 On Thursday, February 2, 2012, Rahmarley Graham, 18, was killed by a police officer in his apartment. They shot him in the bathroom. Constance Malcolm, mother of Rahmarley said that the teen’s 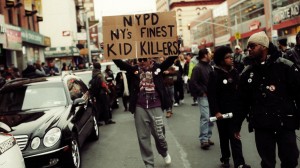 grandmother and 6-year-old brother were inside his home at the time of the shooting and they saw everything. The boy was unarmed. Police said they did not find a gun in the house. The officer that killed the teen is part of the Narcotics Unit, he is 30 years old and joined the NYPD in 2008. New York City Police Commissioner Raymond Kelly said, his department is not identifying the officer and his Sgt.