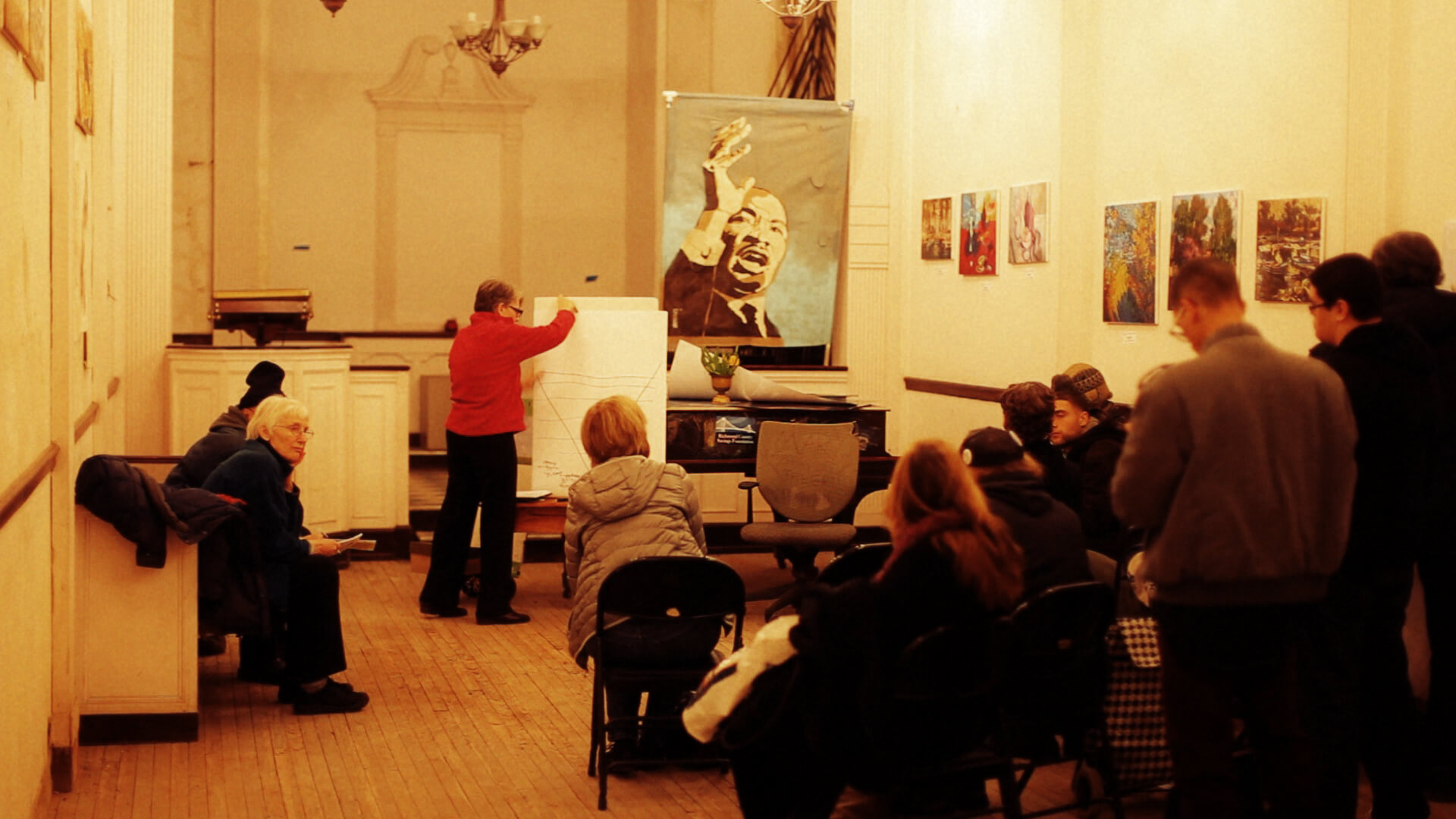 New York, USA, 11.2.2012. On February 11th Occupy Town Square at the West Park Presbyterian Church on west 86th St brought together activists young and old, seasoned veterans and newcomers, Marxists, anarchists, socialists, bloggers, screen-printers, dreamers, and me. Walking in I found myself unexpectedly incredibly moved by the atmosphere of camaraderie and, dare I say it, family. It felt so good to be together again in solidarity, occupying the same space, with my brothers and sisters in this struggle for a more peaceful and just world. Occupy Town Square was the easy relaxed conversation and sharing that we’d been missing since Mayor Bloomberg’s brutal eviction of OWS from the grounds of Liberty Plaza (Zuccotti Park 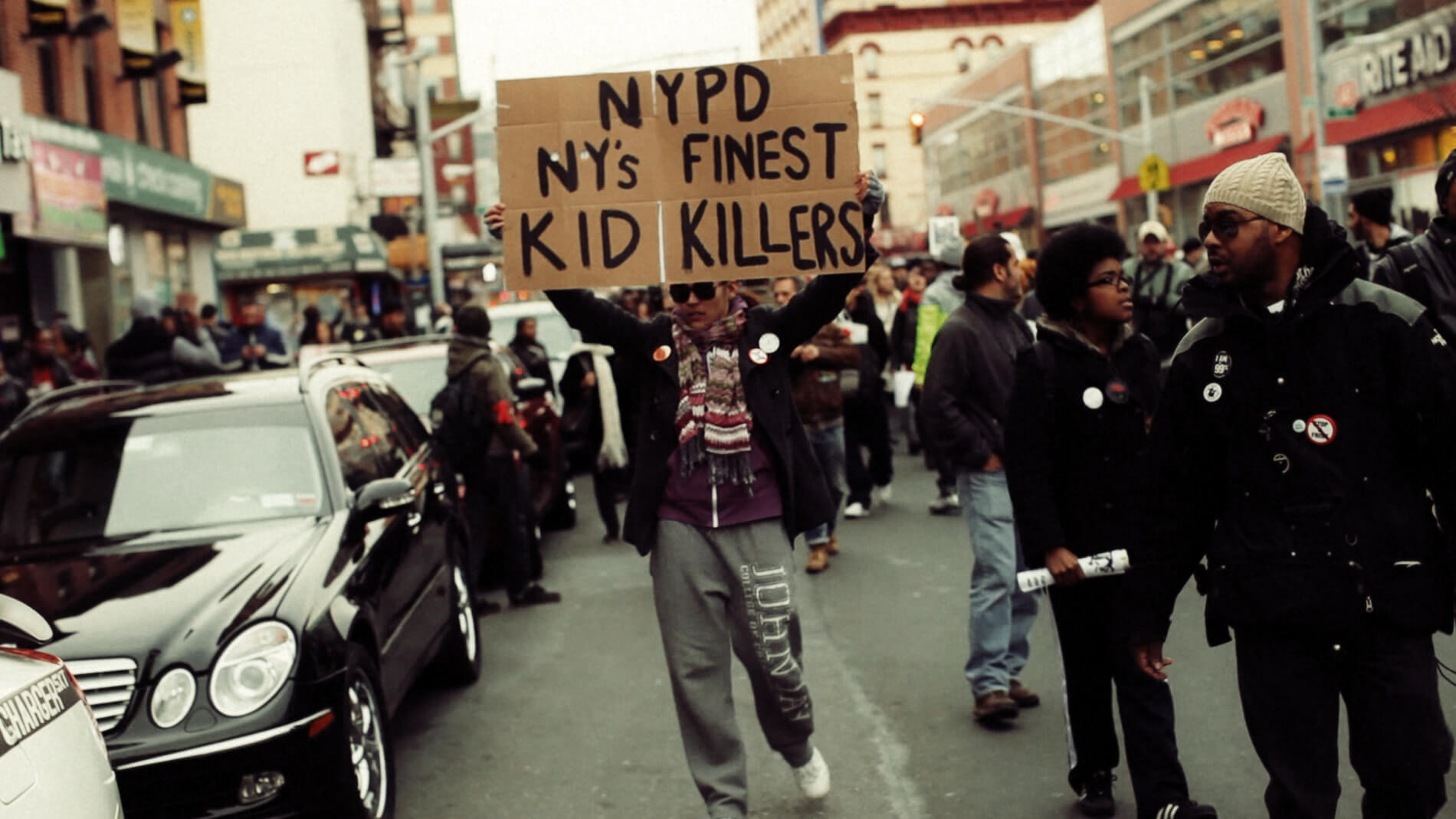 Bronx, New York, USA, 4.2.2012. New yorkers rallied and marched in the Bronx to protest the beating of Jatiek Reed by four NYPD police officers and the murder of... 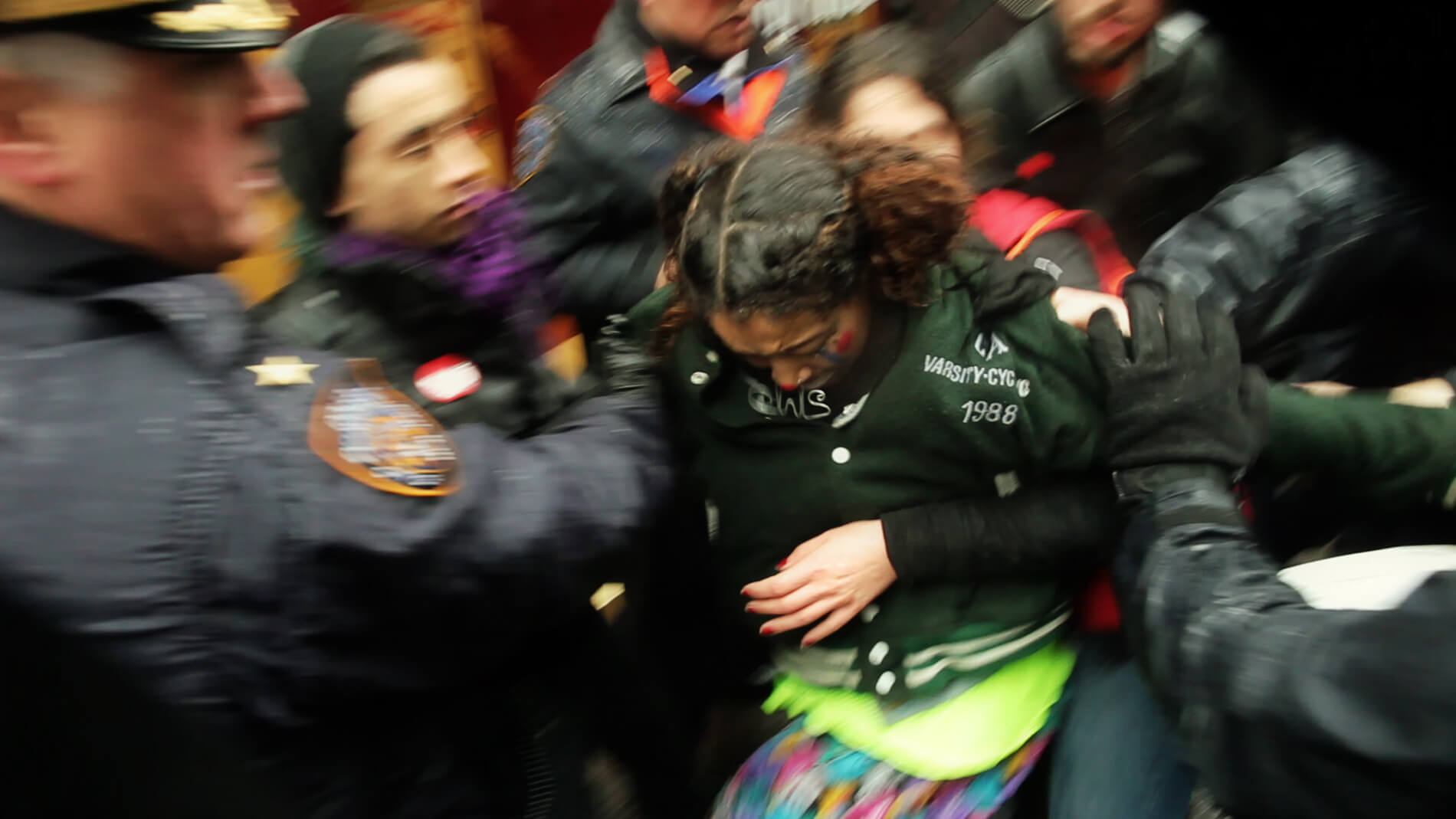 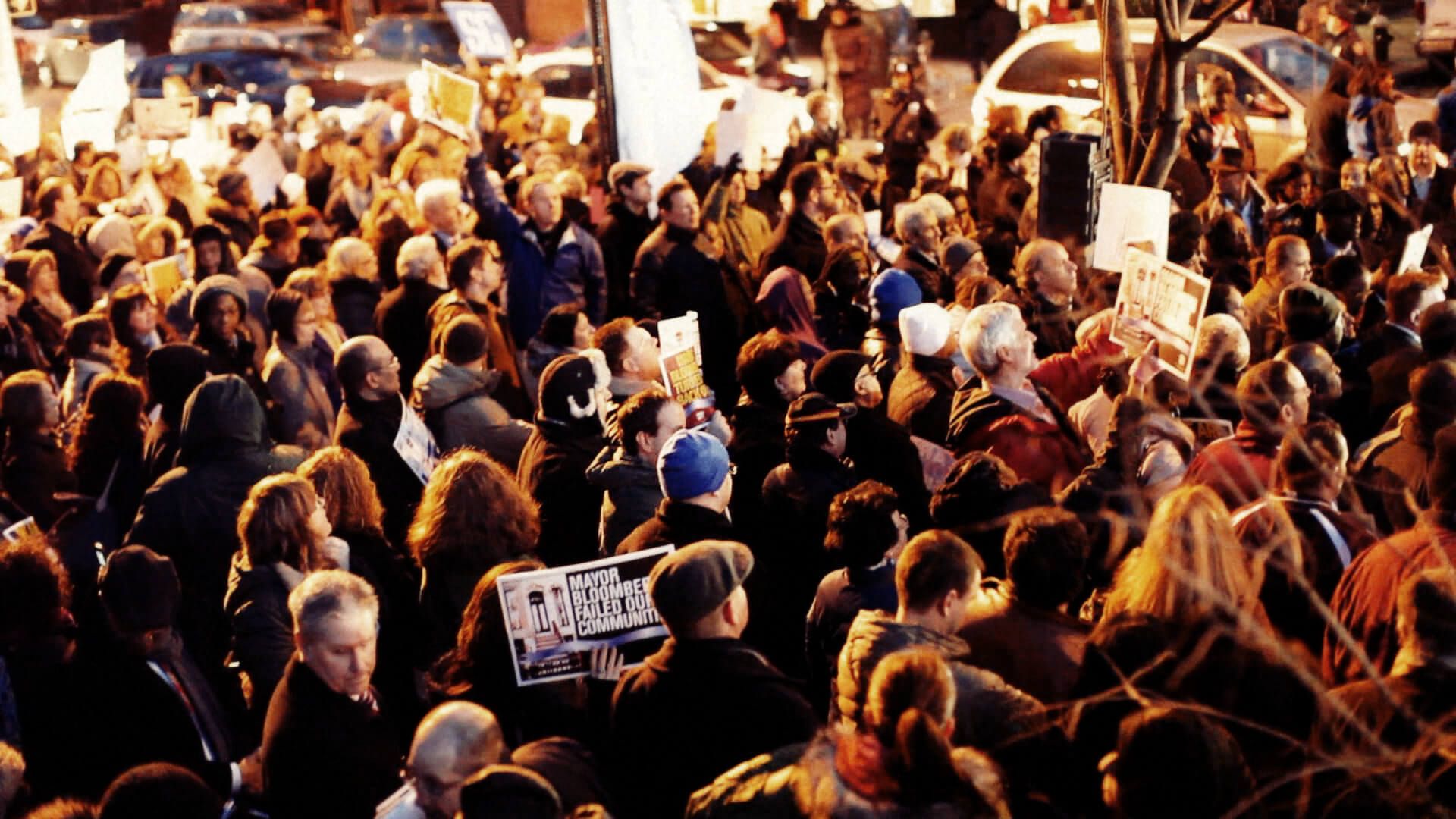 Occupy The PEP = Stop the Vote to Close Schools

New York, USA, 9.2.2012This Thursday, the Department of Education’s Panel for Educational Policy (PEP) will convene again to determine the fate of 25 schools the city is...