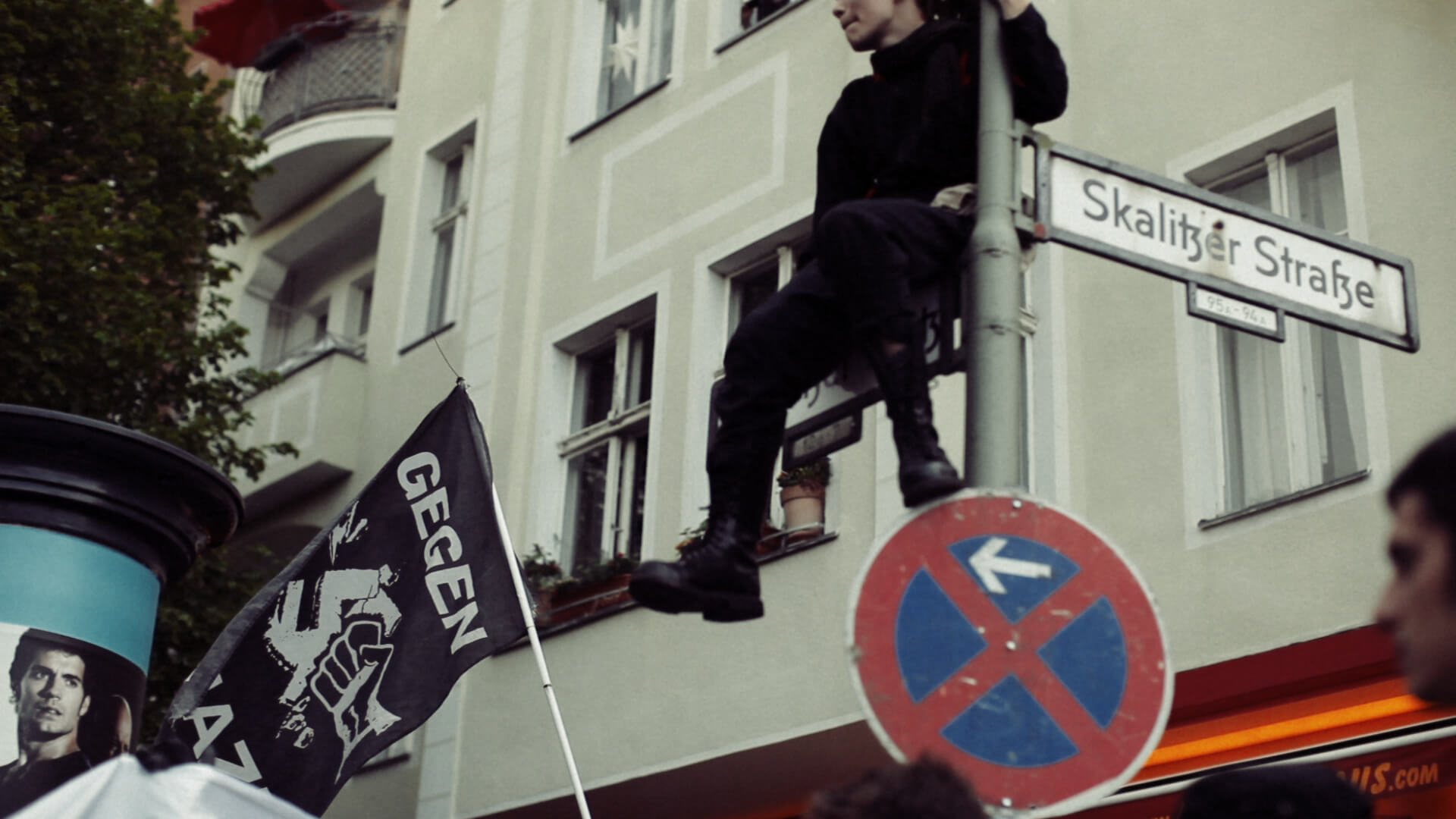 1.5.2012, Germany, Berlin and Hamburg became once again the scene of bloody May Day riots Tuesday evening in what has turned into a sad tradition over the past years, according to news reports.

More than 10,000 demonstrators, among them mostly black-clad and masked radical leftists and anarchists, led fierce street clashes with baton-wielding riot police in Berlin as protesters attempted – for the first time – to reach the capital’s heavily guarded government district.

There were reports of stones and bottles hurled and insults screamed at police,
firecrackers detonated and vandalism against banks and petrol stations.
There had been several arrests and injuries reported, according to police.
Police helicopters hovered over Berlin’s government district of Mitte.
Over 7,000 police officers have been deployed throughout Berlin trying to restore order.
May Day protests in Berlin were especially violent in the 1980s and early 1990s, however things had calmed down somewhat for a while after police switched from their crackdown strategy to de-escalation tactics, things had calmed down significantly.
Meanwhile, police in the north German port city of Hamburg clashed also with
militant anti-capitalist demonstrators Tuesday evening, using pepper spray and
water-cannons.
There were no immediate reports of any arrests and injuries.
Earlier in the day, hundreds of thousands of people took part in the traditional
May Day marches and rallies in numerous German cities.
Germany’s powerful labor unions had called for demonstrations and protest
marches across the country.
May Day demonstrators directed their protests against mounting social inequality, low
wages and further social cuts.
May 1 is a traditional labor day throughout Europe.
text source 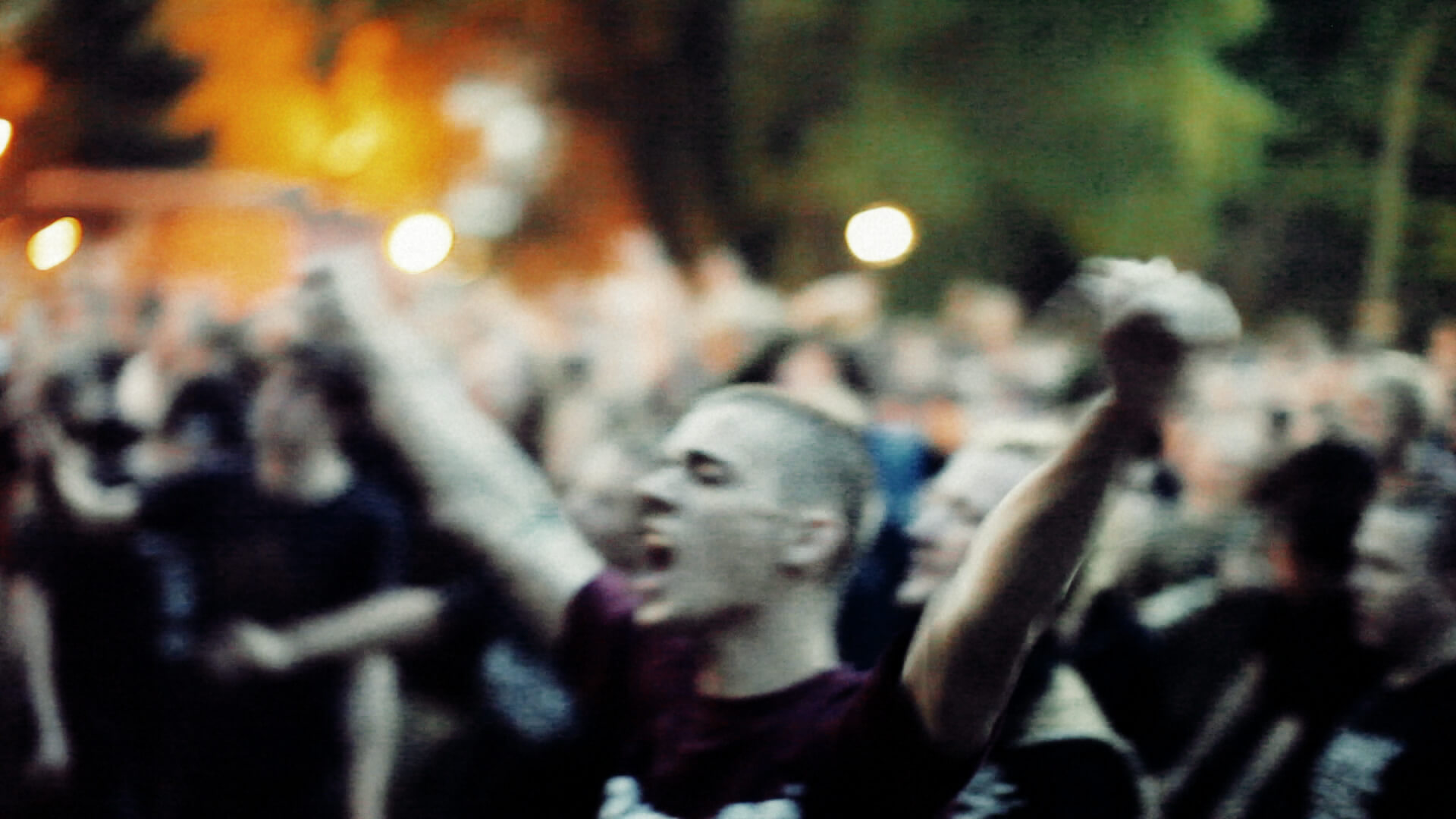 13.2.2013, Dresden, GermanyOver 10,000 anti-fascist activists have formed a human chain in downtown Dresden in anticipation of a neo-Nazi march. The demonstration falls... 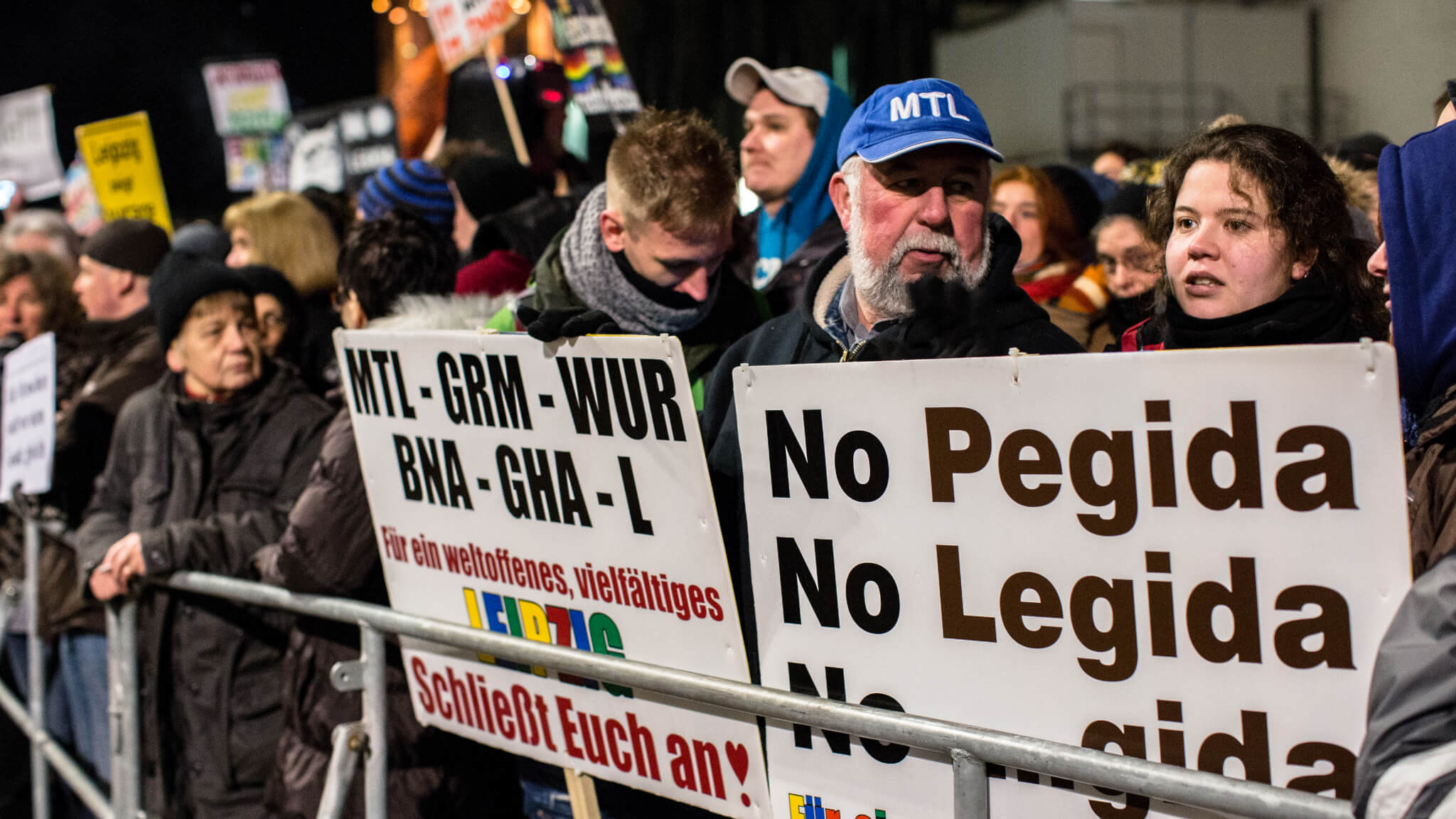 21.01.2015 Leipzig, GermanyPEGIDA’s name loosely translates to “Patriotic Europeans Against the Islamization of the West.” It has staged regular...