Thousands of refugees trying to make their way to western Europe have rushed over Serbia’s border to Croatia after they were stranded for days in dangerous and deteriorating conditions.

The United Nations refugee agency said that between 2,000 and 3,000 people who had been stuck in a virtual no man’s land for days had been allowed to enter Croatia, a move that is likely to put more strain on neighbouring Slovenia, which has already said it can only cope with 2,500 arrivals per day.

“Without any announcement, the borders opened. When the borders opened, everybody rushed,” said Melita Sunjic, a spokeswoman for the UN high commissioner for refugees (UNHCR). “The last person to go was a young boy without a leg, and we helped him cross in a wheelchair.”

The development came as Turkey said it should not be expected to turn itself into a “concentration camp” for refugees even if it boosted its attempts to tighten its borders.

A day after meeting with the German chancellor, Angela Merkel, the Turkish prime minister said his country wanted fresh funding from the EU in exchange for curbing the flow, but would still not be prepared to house all those fleeing war and persecution in Syria and elsewhere.

“We can’t accept this idea that ‘we’ve given this to Turkey, and Turkey is satisfied, so all migrants should stay in Turkey’,” Ahmet Davutoğlu said in an interview on Turkish TV. “Nobody should expect Turkey to become a country housing all migrants, like a concentration camp.”

On Sunday Merkel said Germany was prepared to accelerate the accession process for Turkey’s membership of the EU in exchange for the country’s help in securing European borders and to make sure that fewer refugees reach Europe.

Davutoğlu’s strident rhetoric – which came less than two weeks before Turks go to the polls in a general election – came as the crisis gripping the Balkans continued. Following Hungary’s decision last week to close its southern border with Croatia, thousands of migrants diverted to a different route, with Slovenia and Croatia, among others, unable to cope with the number of people entering the country.

Earlier on Monday, before the border to Croatia was opened, UNHCR estimated that about 10,000 people were stranded in Serbia, with more on their way.

Aid workers on the ground described increasingly desperate conditions, with little food and few blankets to protect thousands of people, including small children and families, from the elements. 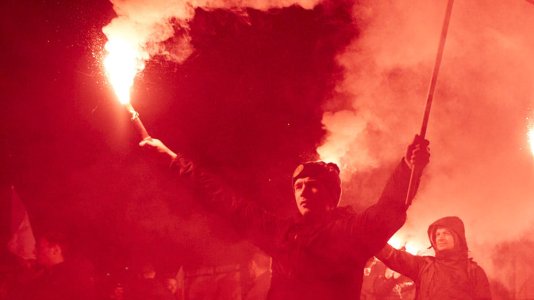 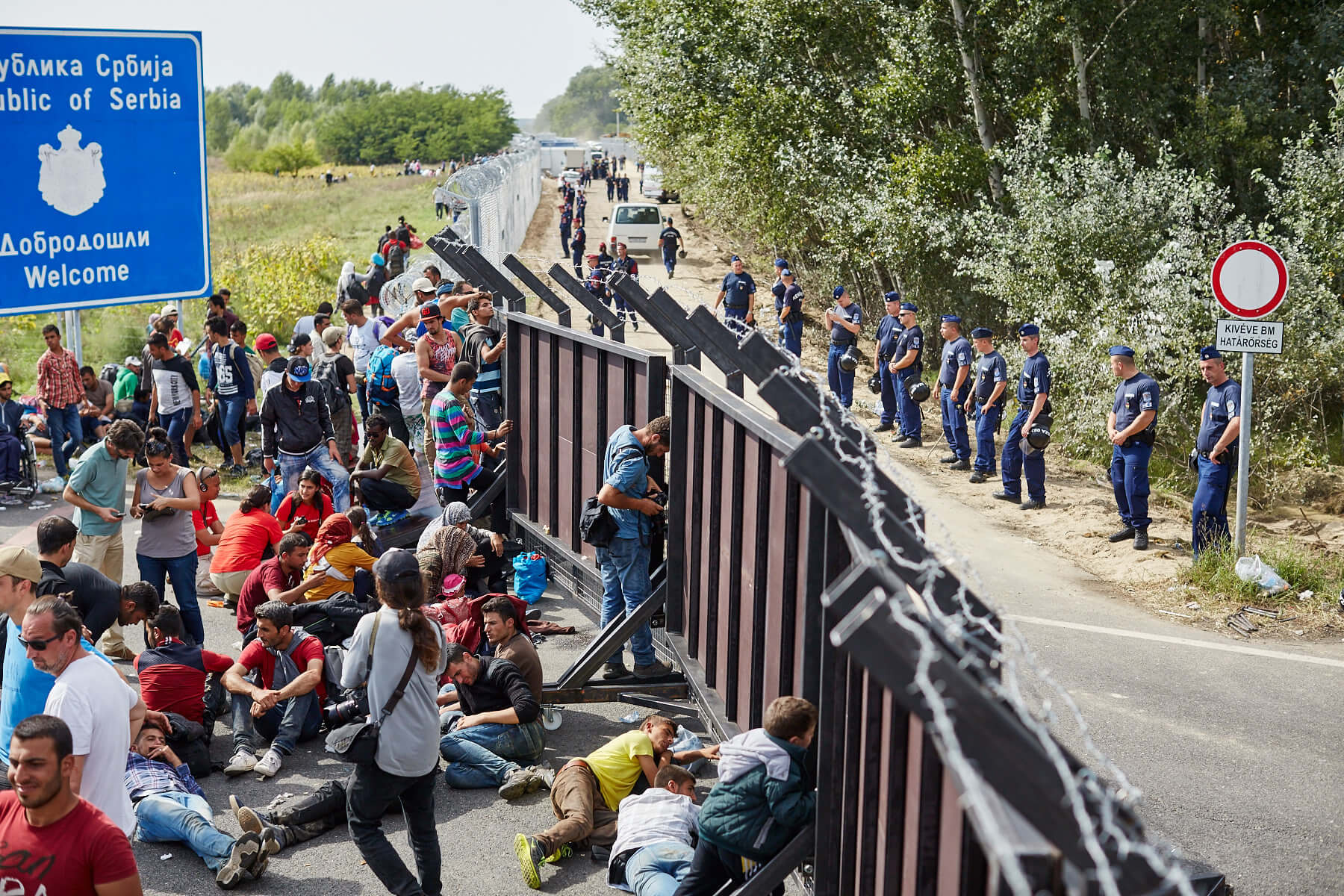 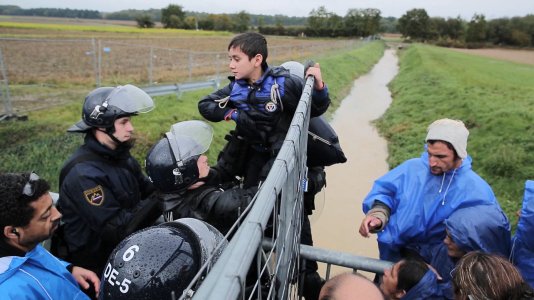 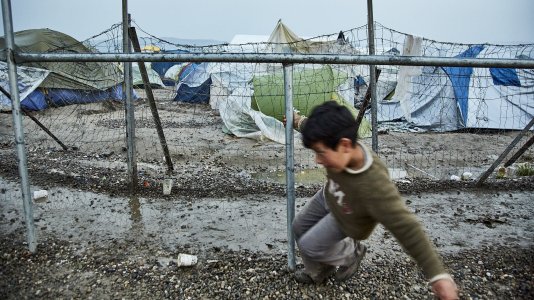