Posted by Admin DocuFilm on 9/23/11 • Categorized as Switzerland 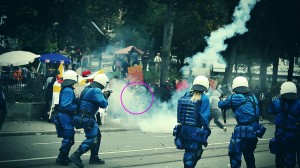 It has been already 3 years since I started to work on my project called “New nationalism in the heart of Europe”. The main idea of the project is monitoring of interactions between majorities and minorities. At the moment I mostly concentrate on the countries in Eastern Europe, namely Slovakia, Czech Republic, Poland and Hungary.
I applied for ProHelvetia´s grant. Thanks to this financial support I was able to realise my art project here in Switzerland and compare differences between Eastern and Western Europe.
Now short debriefing and important facts about my film. 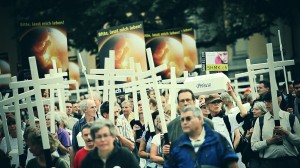 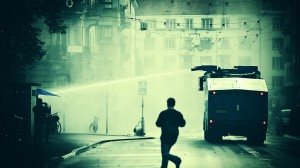 The total length of the film is 40 minutes. Screening contains independent reports lined up chronologically in the following sequence: