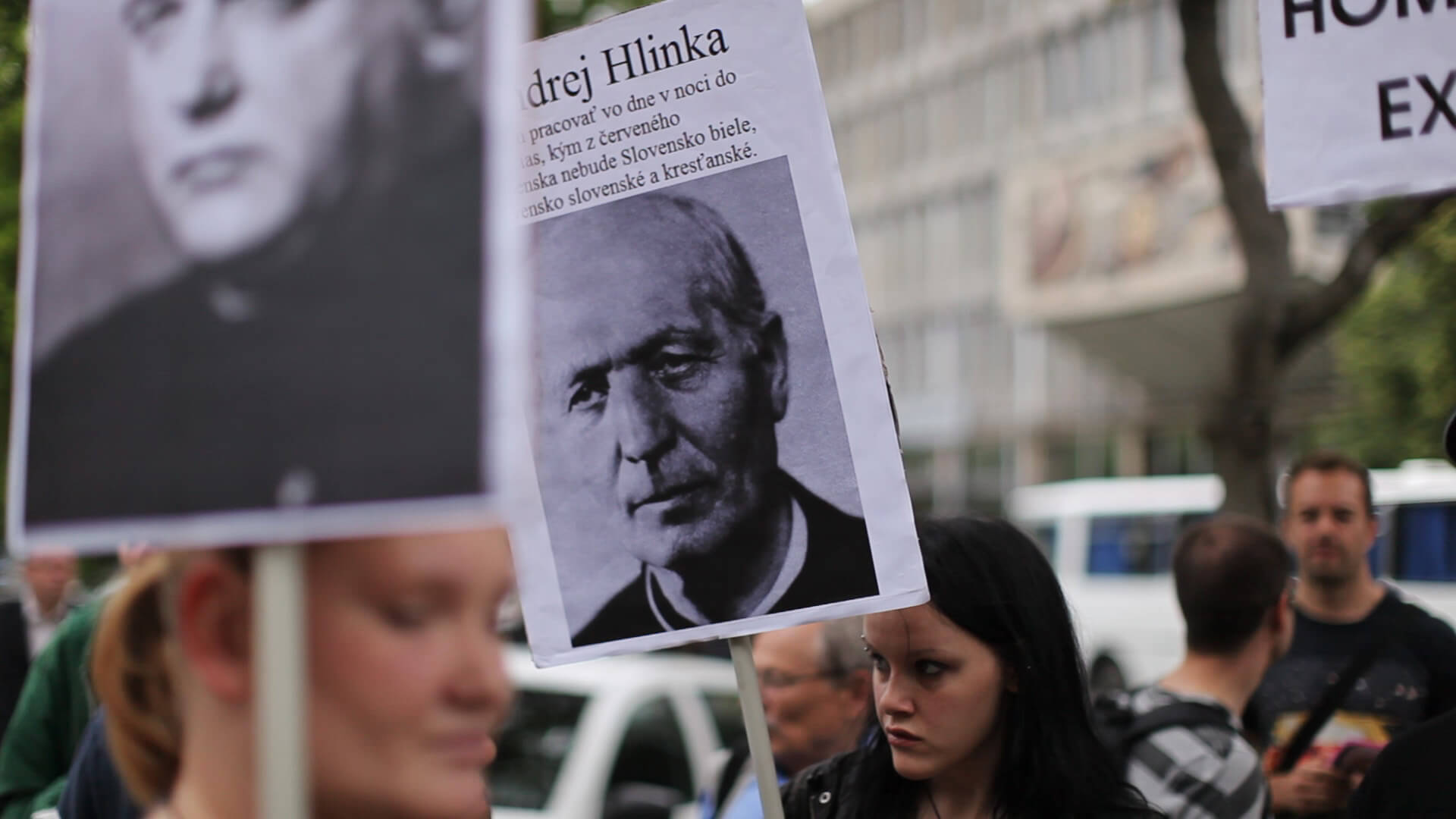 9.6.2012, marks the third annual Dúhový (Rainbow) Pride parade in Bratislava. We, as members of the international community, support both morally and practically the parade organisers and participants as they peacefully assemble to express their human rights and raise awareness of the lesbian, gay, bisexual and transgender (LGBT) community in the Slovak Republic.
LGBT citizens in Slovakia enjoy all the legal guarantees that come with European Union membership. The EU recognises the rights, freedoms and principles set out in the Charter of Fundamental Rights of the European Union, including the prohibition of discrimination on grounds of sexual orientation.
Beyond the EU guarantees, everyone, including LGBT people, should be free to enjoy the rights and freedoms laid out in the Universal Declaration of Human Rights. We celebrate the many social, economic and political contributions made by LGBT communities in our own countries. We are therefore pleased to recognise the efforts of the authorities here in ensuring LGBT rights are protected throughout the Slovak Republic. We do not ask anyone to abandon their principles in the public debate that occurs in any democracy.
We believe, however, that everyone should have the right to support their perspective without fear of retribution or reprisal. Supporting human rights is a cross-cutting element and fundamental aspect of our work, our mission, and our thinking everywhere – not to further any ideology, but to expand respect for universal human rights.
Signed by:
Ambassador of Albania Agim Isaku, Ambassador of Australia Michel Potts, Ambassador of Austria Josef Markus Wuketich, Ambassador of Belgium Walter Lion, Chargé d’Affaires of Canada Kathy Bunka, Ambassador of Denmark Anita Hugau, Ambassador of Finland Jukka Leino, Ambassador of France Jean-Marie Bruno, Ambassador of Germany Axel Hartmann, Ambassador of Iceland Stefan Skjaldarson, Ambassador of Ireland Brian McElduff, Ambassador of the Netherlands Daphne Bergsma, Ambassador of Norway Trine Skymoen, Head of the European Commission Representation in Slovakia Dušan Chrenek, Ambassador of Spain Félix Valdés, Ambassador of Sweden Nils Daag, Ambassador of Switzerland Christian Martin Fotsch, Ambassador of the United Kingdom Susannah Montgomery, Ambassador of the United States of America Theodore Sedgwick. 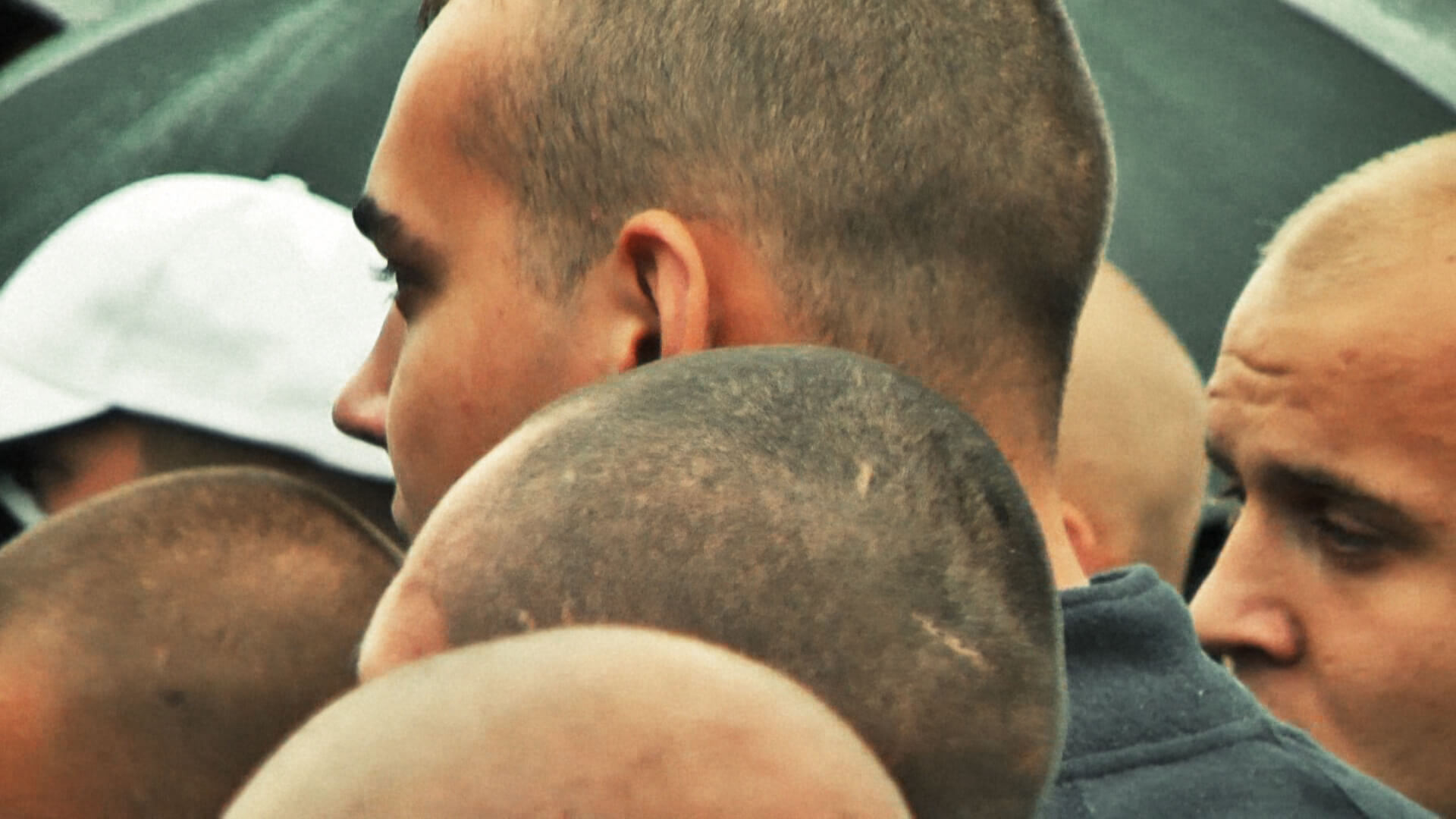 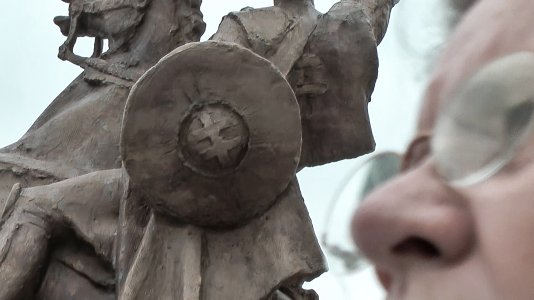 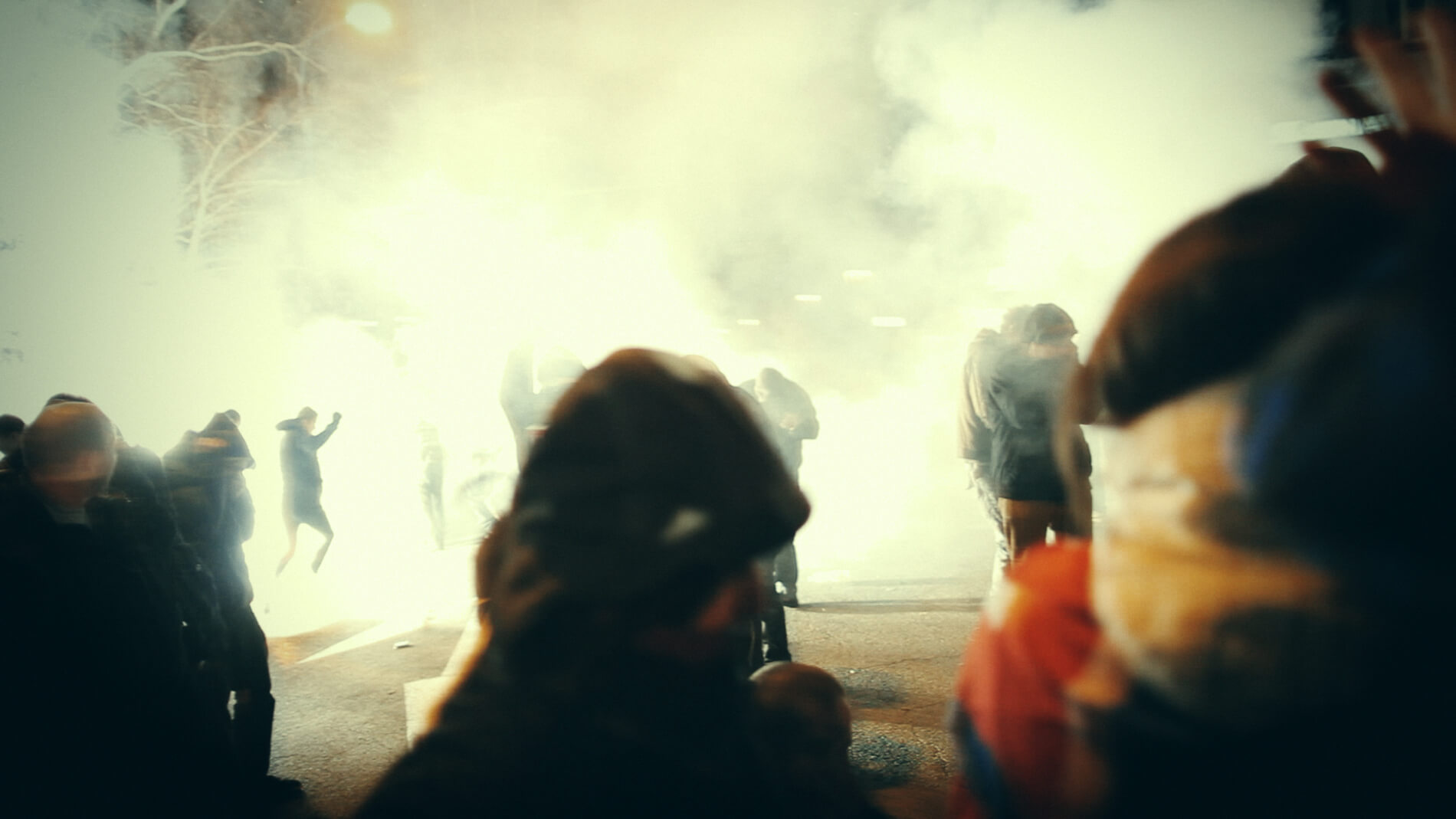 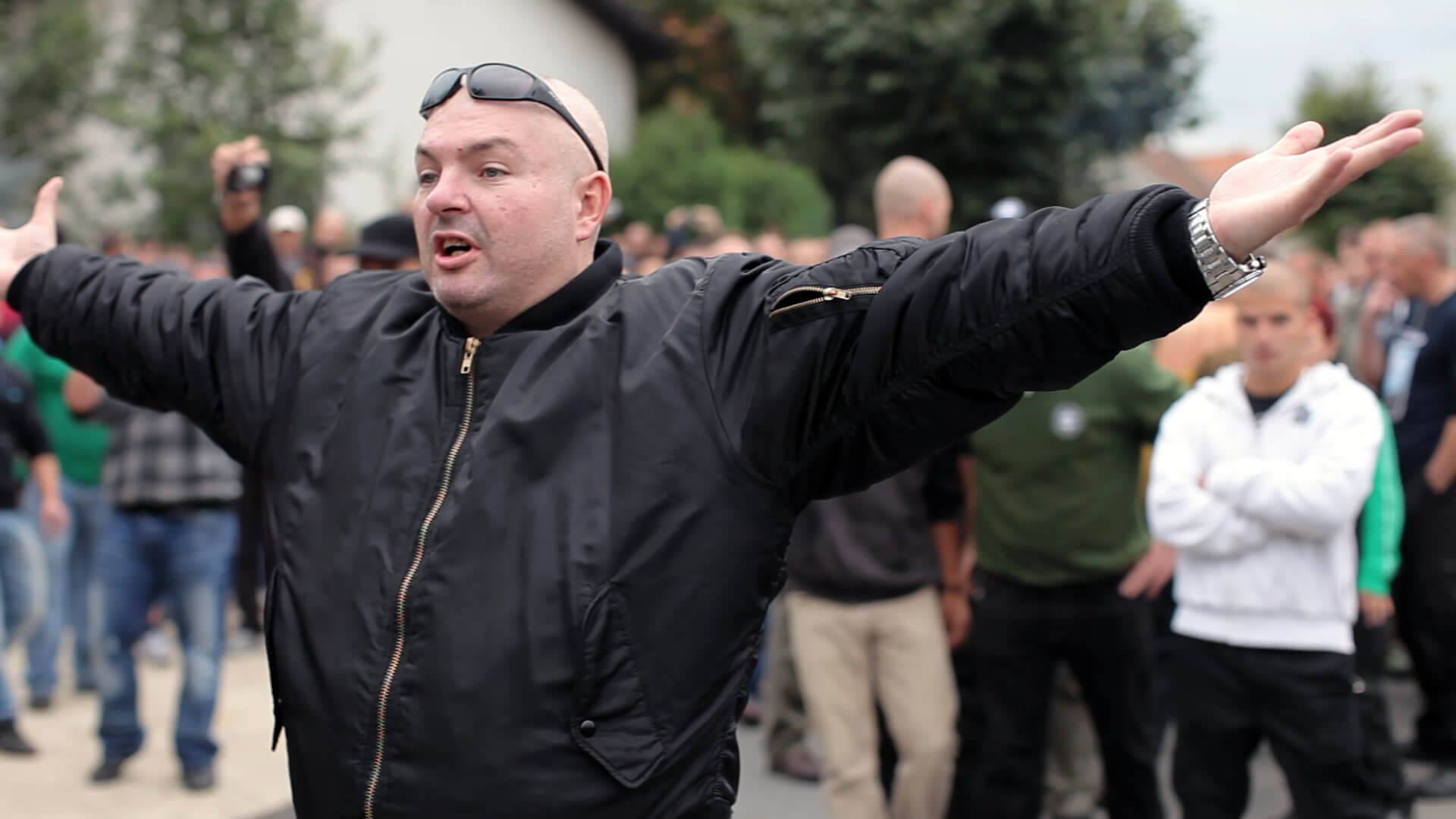