01.05.2017 Brno residents are not planning to block the 1 May march by the ultra-right convened by the Workers’ Youth this year. Instead, they are calling on people through Facebook to organize creative, entertaining, non-violent activities in the city center on 1 May under the slogan “You can’t salute the Nazis if you’re having a good time” (“Kdo si hraje, nehajluje”).

In recent years, 1 May in Brno has repeatedly become a scene of neo-Nazi provocation. Two years ago, those opposed to neo-Nazis blocked their march and police made 57 arrests, mostly of counter-protesters.

The Brno Blocks initiative, according to its posts on Facebook, is no longer interested in blockading such marches. “We want to dedicate our energy and time to more important matters than mobilizing thousands of people because of a couple dozen Nazis. We want to enjoy 1 May, but also draw attention to the fact that today, ultra-right ideas are not just being shouted by groups of people marching through the streets of Brno. Fascist opinions are becoming a dangerous part of mainstream society,” the representatives of the initiative posted to the social network.

The Workers’ Social Justice Party (DSSS) is using its website to call on people to attend the Workers’ Youth event in Brno. According to information posted to the Internet and online social networks, supporters of extremist organizations from the Czech Republic, Germany, Hungary, Poland and Slovakia will be attending.

“If those attending do anything illegal, I can change the route of their march or have matters dealt with as either felonies or misdemeanors. The event can also be dispersed, but that is an extreme option that we would only use in case, for example, anti-Semitic or racist speeches aimed at suppressing human rights were to be made,” the secretary of the Brno-střed Municipal Department, Petr Štika, told the Czech News Agency last week.

As in past years, police will follow the march. “For preventative reasons we are planning a security operation, but we will not say anything more about it. We are monitoring the situation and negotiations are underway,” police spokesperson Štěpánka Komárová said last week. 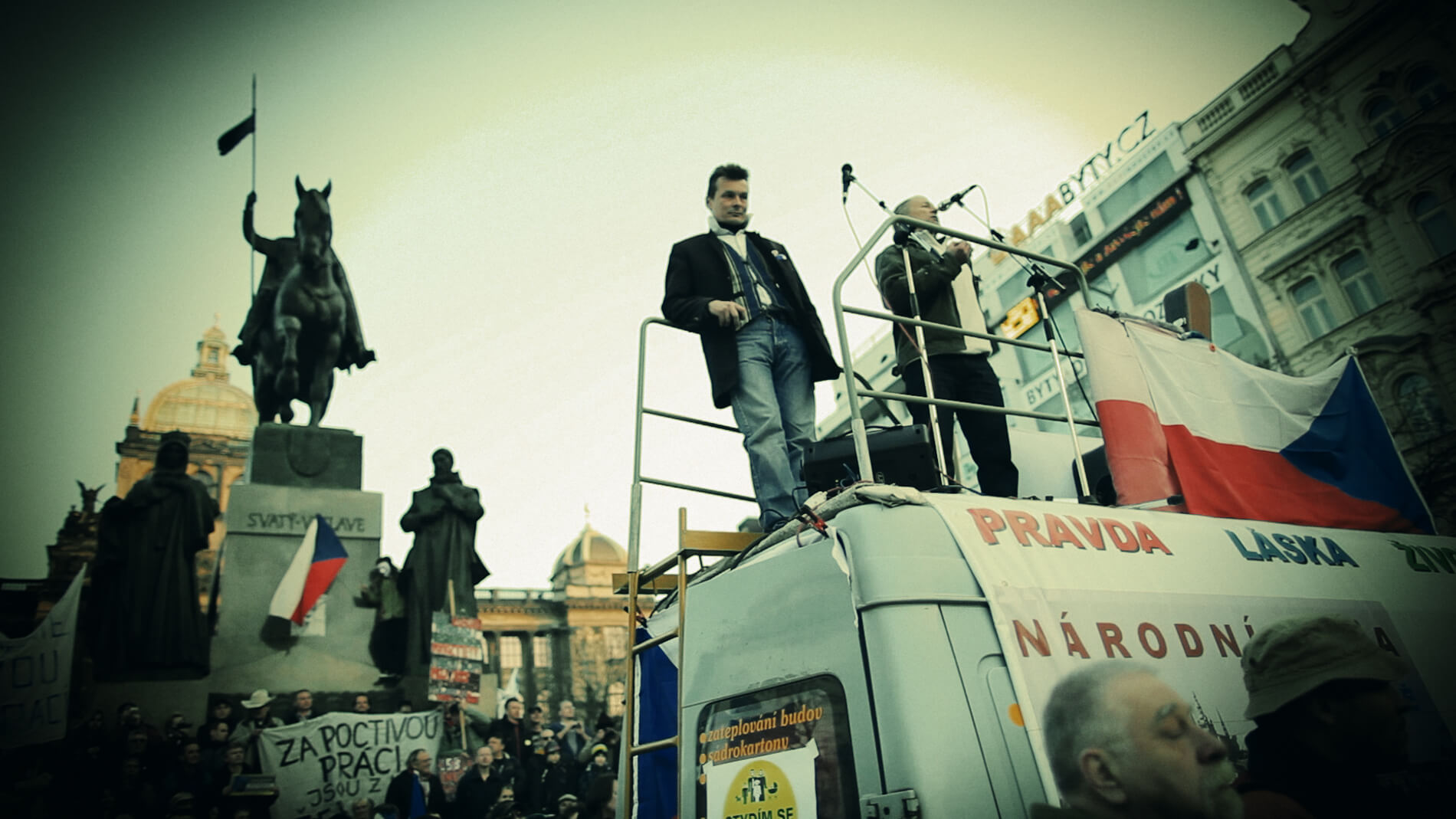 V47: Protest against corruption in Czech parliament in Prague 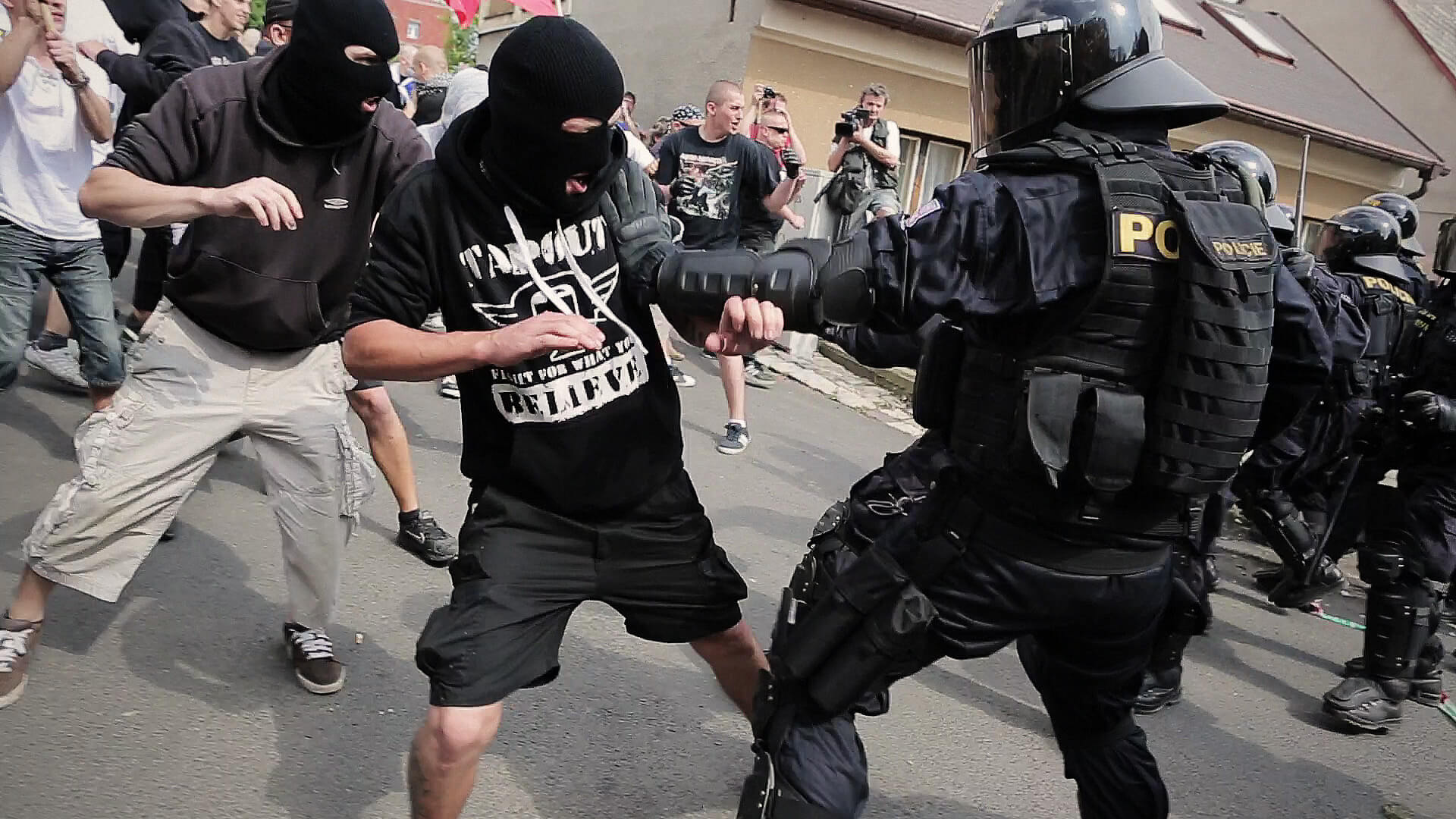 V58: March of DSSS against Roma people in Duchcov

V59: Protest of nationalists against Roma people in České Budějovice 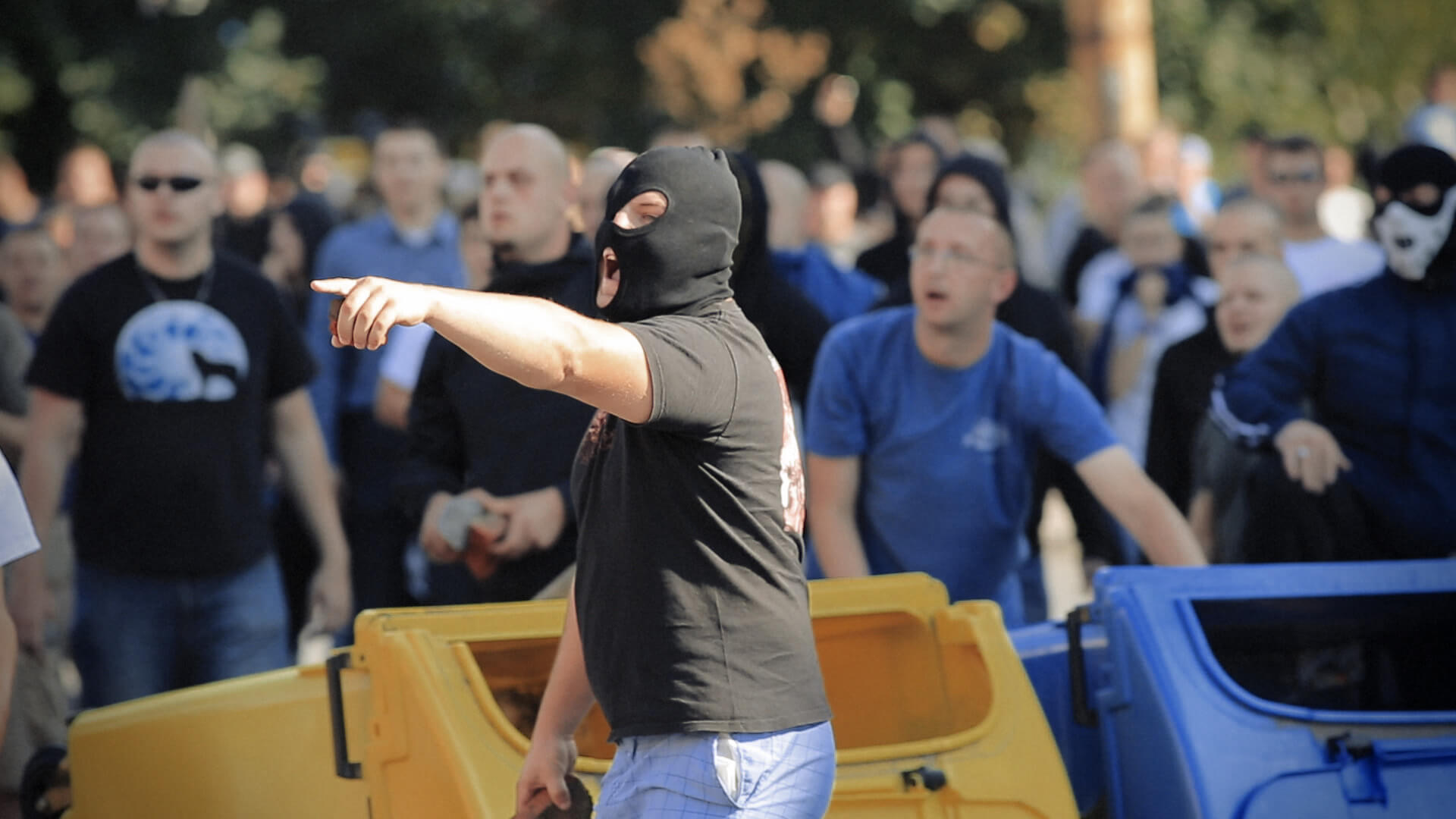 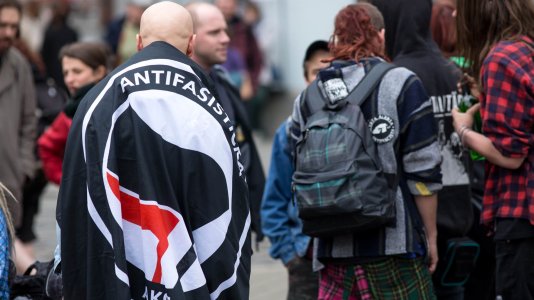 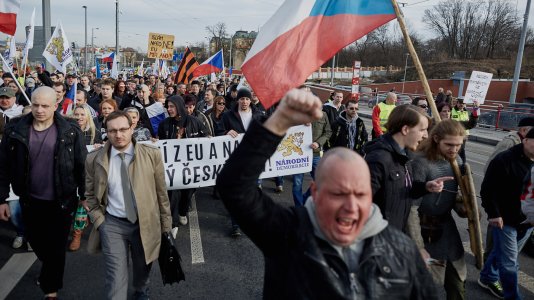 V78: Antifa blockade of the March of Neo fascists against refugees and Islam in Prague

Germany’s anti-Islam PEGIDA movement staged rallies in several cities across Europe on Saturday to protest against the arrival of hundreds of thousands of refugees...